Franchise Due Diligence – Don’t Buy A Franchise Without It

Franchise Due Diligence Is A Must For Buyers 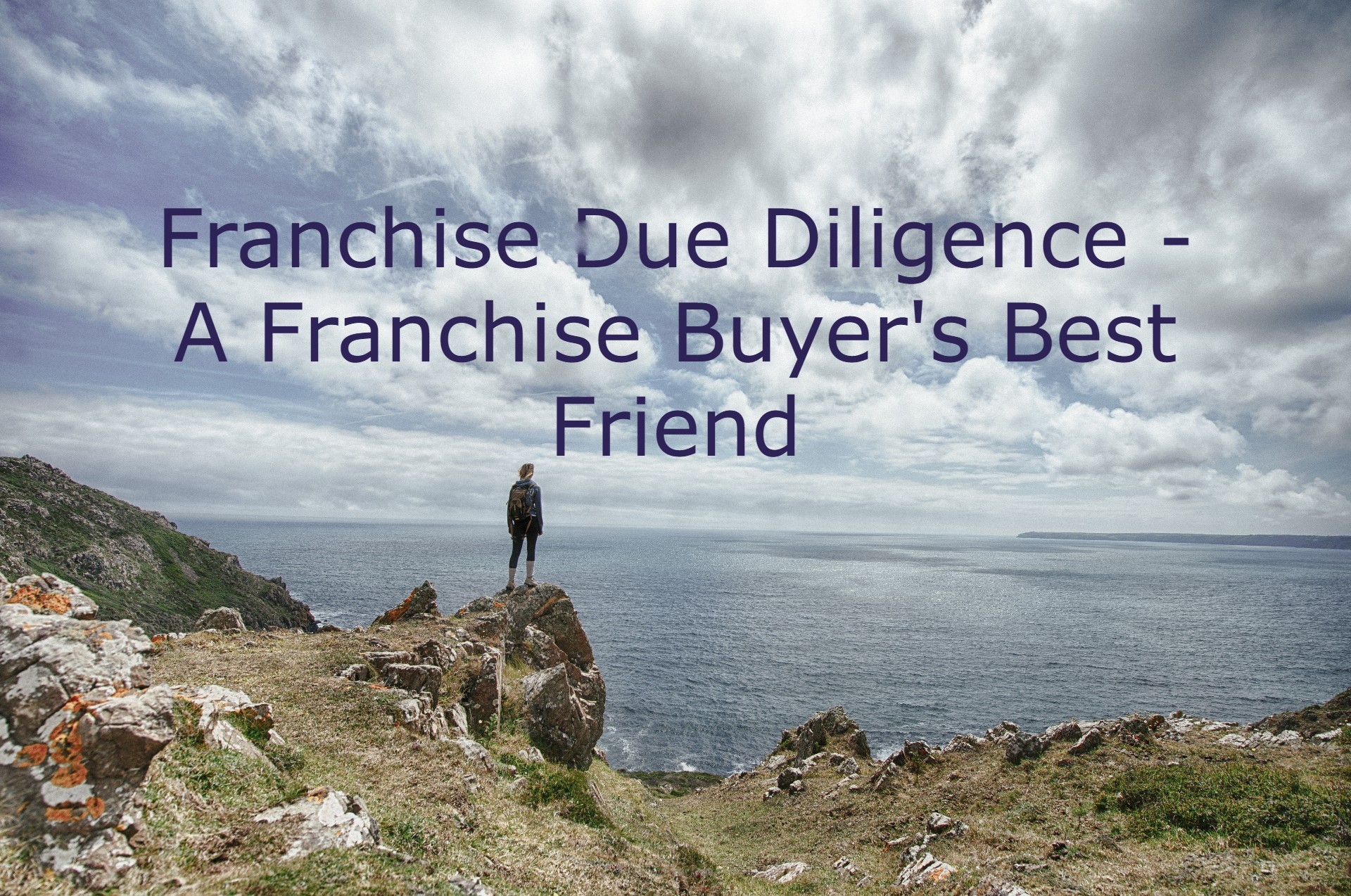 Without question, franchise due diligence is the most important aspect of buying a franchise. But unfortunately the vast majority of buyers do not take it seriously or take it far enough. That’s for two reasons. First, they don’t know how to perform an adequate investigation which is understandable. And second, great salesmanship can somehow be viewed as a substitute for actual study and research. Many franchise buyers would argue that point, but it’s the truth.

Due Diligence Is Viewed Differently By Different Buyers

Every franchise buyer will say that they conducted due diligence, and that’s true to some extent. But it’s the meaning of the word ‘extent’ that causes problems.

For some, due diligence means trusting the salesman, the ‘free franchise consultant‘, or the franchise executives. And interestingly enough, in some cases, it works out. For others, it means actually reading the many pages of a franchise disclosure document and the franchise agreement. While this is a great step forward and a massive undertaking, most first time readers won’t understand the paperwork. It’s all new. Then a third group of buyers will visit with an attorney and an accountant. This is would be a sophisticated buyer, but effort doesn’t represent full investigation unless the hired help is franchise specific.

It’s so important to note that for years, the franchise industry advertised itself as a practically no-fail approach to business ownership. That is blatantly untrue. Franchise failure is rampant. Take a look at some eye opening figures on franchise loan defaults.

Half-Way Investigation Is Not Good Enough For Due Diligence

The real problem with franchise due diligence, or should we say the lack of it, is that buying a franchise doesn’t seem all that complex on the surface. Researching franchise opportunity websites and talking with representatives will yield a sense of familiarity with the industry, but that doesn’t yield depth of knowledge. While a certain amount of franchise jargon will be absorbed there’s a vast sea between buyer and seller. As the saying goes, ‘a little knowledge is a dangerous thing.’ Professional due diligence is a must. It’s the only way to level the playing field. Find it in the form of a legitimate consultant or an attorney with a franchise specialty.

Demand Expert Franchise Due Diligence To Protect Yourself

No one and no one thing, including thorough examination, can guarantee franchise success. Even with careful preparation, the reality of a franchise ownership is not understood until the purchase is made and the buyer becomes an operating franchisee. But, avoidance of adequate preparation is a potential disaster waiting to happen. For a detailed accounting of necessary due diligence steps and other thoughts on the subject, read this page on Buying a Franchise. Good luck going forward and feel free to contact us with questions or concerns.

Should You Buy THAT Franchise?