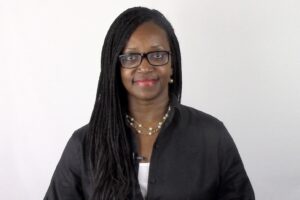 Adrianne is a researcher and journalist. As Principal of the Bibby Group she oversees the company’s articles and extensive blog. In addition, Adrianne hosts The Focus Program For Emerging Entrepreneurs, a unique online course that helps people decide ‘if and how’ self-employment might be a logical choice.

Adrianne’s career in journalism was as a reporter and editor with Newsday and the Los Angeles Times and The New York Times. She was elected to and served on the Washington Press Club Board of Directors.

Adrianne is an avid reader, a yoga enthusiast and instructor, and a member of several social and charitable groups. Her formal education includes Princeton, Paris-Sorbonne and Georgetown universities.