Advice On Owning A Franchise

Owning A Franchise Is Not As Safe As Your Think 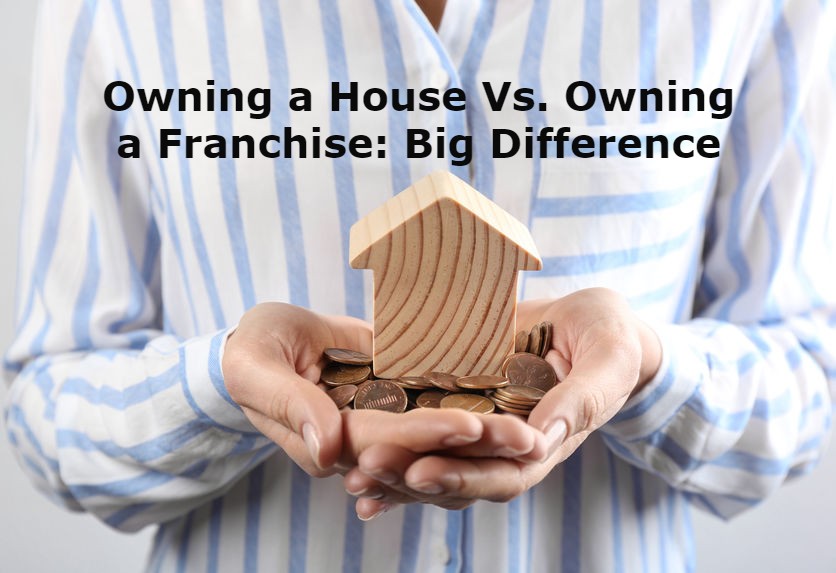 Buyer Beware. Franchise ownership is not a guarantee of success.

Owning a franchise is a major life decision. While every industry has its tricks of the trade, franchising is in a league of its own. In fact, the franchise buyer who’s an outsider is faced with one of the most daunting tasks on the planet.

Buying a house is intimidating for most people, especially the inexperienced, but the decision to buy a franchise comes with a very different set of problems than a mere house. Here’s why buying a house is child’s play in comparison.

If you’re in the market for a home, most likely you’ll make contact with one or more agents. That’s an obvious starting point. The agent meets with you, reviews your wants, your finances and your timing, and if there’s a good personality fit you start looking a property search.

Now, let’s assume that your agent is not terribly competent or forthright? If that’s the case, you have different levels of protection. First, unless you are paying cash for the property, a lender is going to evaluate its worth. The lender will also take a hard look at you, the buyer. If the payments are out of reach, you won’t get the loan. Next, you’ll most likely want a property inspection. So there are three levels of protection above and beyond the agent. And of course, before closing, a title search will be conducted. None of these protections are in the hands of the agent.

Owning A Franchise Is Fraught With Danger

Buying and owning a franchise is very different. A quality system of checks and balances are not present. Or at least not so reliable as when buying a house.

In 1979 the FTC enacted protections for franchise buyers requiring certain facts be disclosed. This information was to aid in a buyer’s ability to analyze a franchise. Unfortunately, very few read them, or if they did, they didn’t understand them. The same is essentially true today. If you’re buying a franchise insist on proper franchise due diligence. Once again, when buying a house, the lender and its representatives research the fine print. But a person can own a franchise and never be aware of its terms or conditions.

None of this is to say that franchise buyers don’t perform a certain amount of due diligence. But it is to say that they don’t perform ‘proper’ due diligence. Many retain a business or family attorney for contract and document review when they buy a franchise. That’s good, right? Not really. Franchise law is a very specialized practice and your local business or family law counsel isn’t up to speed. Then there’s the nature of the concept. If you buy a franchise because the contract and its representations seem to be in order legally, that says nothing about whether the franchise concept is worth a darn. For the vast majority of buyers, the real truth about owning a franchise are not revealed until their fully in business.

Knowing What You Want

If nothing else, owning a franchise means spending more hours taking care of it and working it than a job will ever require. If you’re not 100% in love with the business, don’t buy it. You won’t own the franchise. It will own you and you’ll be miserable. After years of study and working with buyers we created a system that helps entrepreneurs on many levels. The Focus Program For Emerging Entrepreneurs is well worth investigating.

By Bibby Group|February 16th, 2021|Categories: Buying a Franchise, Franchise Information, Franchisee, Starting a Business|Comments Off on Advice On Owning A Franchise