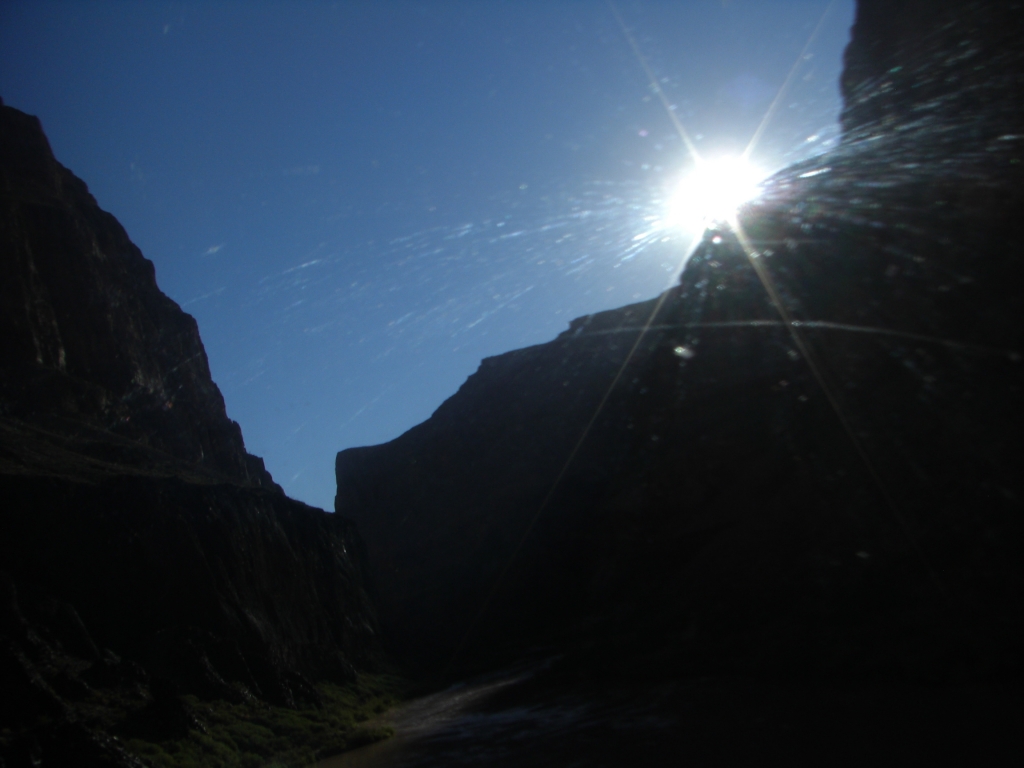 The Franchise Disclosure Document exists to shine a light. Use it!

The FDD Exists For A Reason. Resolve To Use It!

Question: How can I verify some of  the claims made by a franchise salesman? I now have their franchise disclosure document, but it’s very confusing. With an investment of nearly $200,000, I don’t want to take someone’s word for it.

The Disclosure Document Is A Federal Requirement. Don’t Ignore It.

Franchise buyers are notorious, at least in our world, for ignoring the most fundamental truths about a franchise purchase. The FDD is a federally required document. It must be offered to potential buyers before a sale is made.

Unfortunately it’s rarely examined, understood or used by buyers to conduct proper franchise due diligence before making the purchase. Based on our experience, at least one half of buyers don’t really know what they’ve purchased until after acquiring franchise rights, going through training and opening their unit. But to be fair, to conduct proper due diligence is nearly impossible for the buyer if they have no assistance. It’s all new and very complex.

As important as it is to understand the FDD, let’s face it, it’s written by attorneys who represent the seller and almost never is going to be altered even when buyers raise issues. Again, it’s complicated.

Franchise buyers usually purchase in one of two ways. They are totally on their own or they engage a ‘free franchise consultant.’ As you know, nothing is free. Free consulting is provided by brokers working for a commission or referral fee. Know the difference between broker and franchise consultant. Even if the broker is capable of providing due diligence services, are they going to offer them?

Franchise due diligence should be demanded, but it takes an effort. So, make the effort. Engage a franchise attorney to review the paperwork, but buyers should also come to understand the scope of a purchase. That goes way beyond legal considerations. Is it the right business for you? Is franchising really for you? How about the franchise support that’s promised? There are so many considerations.

Franchisors aren’t accustomed to critical investigation, but the FDD you receive provides a basis for excellent research. You can actually compare sales bullets to reality. Get help.