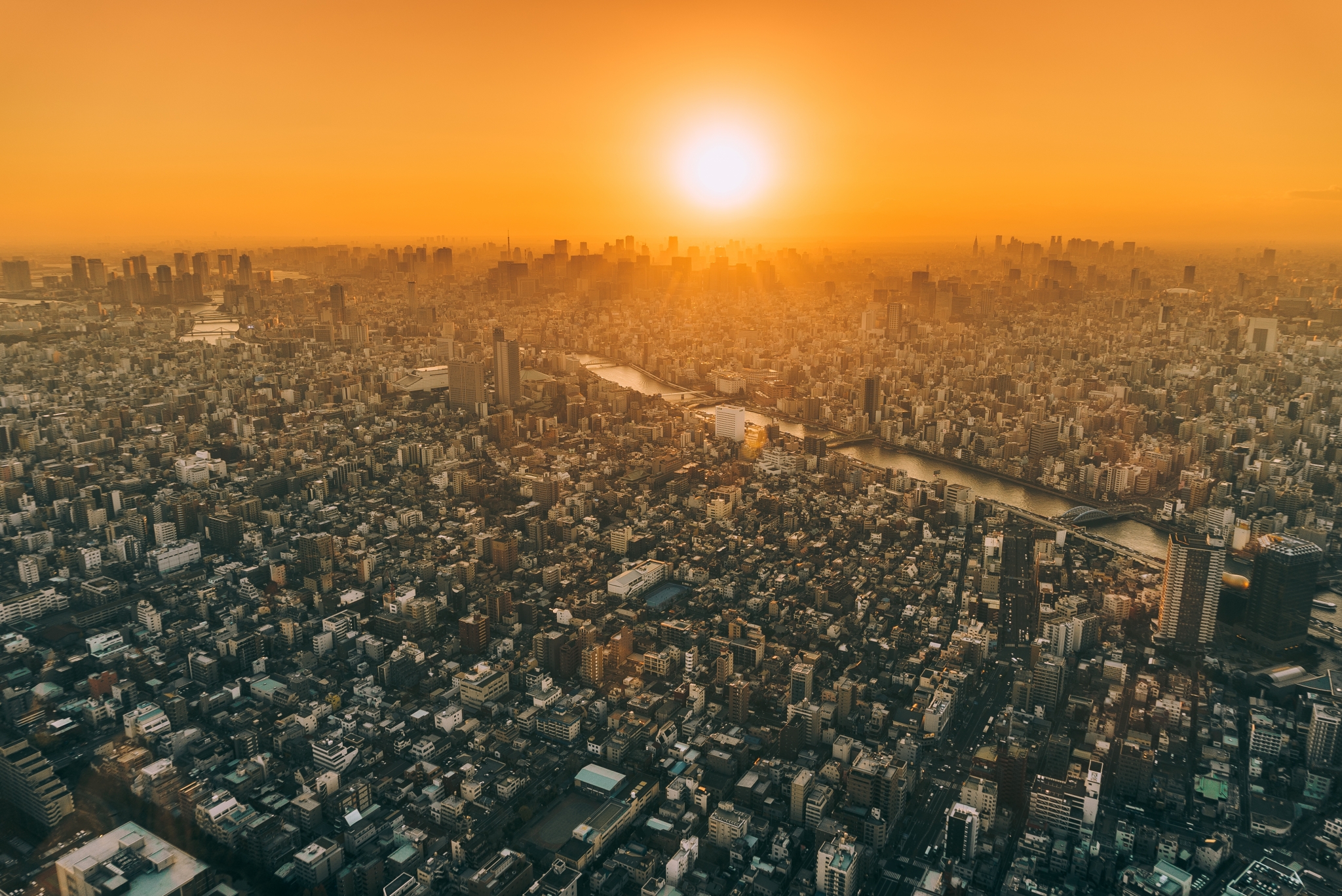 Recognize The Enormity And Cost Of Small Business Failure

Part One of this piece pointed out the need for new thinking concerning the high rate of small business failure. The problem demands examination from a whole new perspective. Aspiring entrepreneurs require and deserve a better road map than the one currently offered by government, educators and supposed ‘experts.’

Let’s begin by examining small business failure in terms of humanity.  If my math is right, 66% of 700,000 is roughly 455,000. That’s an estimate of failed or failing businesses that exist at any given time in the U.S. (Estimates on annual start-ups vary, but 700,000 new businesses starting and two-thirds predicted to fail are realistic numbers.) Focus on the size of that population for a minute.  That’s Four Hundred Fifty Five Thousand businesses in the process of failing at any given moment.  How many people might that involve when employees and families are added? However the numbers are manipulated, there is an enormous population in trouble at any given time.

The Problem is Given Lip Service at Best

If all of Boston, Dallas or Detroit were in a death grip, a state of emergency would be declared and forces would be mobilized to fix whatever was wrong.  I’m a conservative thinker on most issues, and not one for more interference in our lives, from the government or any other source. But given those numbers, don’t you think some real help in the form of a solution for decreasing failure is in order?  With such a high loss rate, you would think that a real effort to at least address the problem would be a shoe-in. But that’s not the case.  In most instances, the best response to failing owners is a heavy dose of empathy. And why is that? It’s because the people living the problem are living it alone while the rest of society is unaffected.

How is the carnage of 455,000 failing businesses felt and assessed? That would be done in terms of life savings lost, torn up families, health problems, and literally lives lost. The net cost to society is in absorbing the fallout of these problems. And of course, there is a dampening on the economy as opposed to an employment and revenue boon.

Where Is The Real Problem Found?

Entrepreneurship is the lifeblood of all free societies, but small business owners are scorned on many levels. We offer great assistance to the unemployed and the needy, and that is proper, but our entrepreneurs are extremely valuable commodities that deserve care and nurturing as well. Our governments and work forces, indeed, our entire economic base is grounded in the concept of entrepreneurship.

The seeds of small business failure are planted long before a venture is launched. They are also planted long before a business plan is written, if one feels that is important. But that’s a separate article. We have found that failed entrepreneurs did not properly plan for ‘themselves’ to be in business. And that’s a totally different issue than planning for the business itself. We’ve taken a giant step in creating a process for entrepreneurs to plan personally for the challenge so as to start with conviction and strength.

The Focus Program for Emerging Entrepreneurs is our offering. The Focus Program takes off the gloves and dares to say that our current approach to self-employment is inept and inadequate. It considers the entrepreneur first because that is the correct order of things.  Entrepreneurship is first about the person not the business. A business doesn’t make an entrepreneur successful. It’s the other way around. The entrepreneur who has a dream, and then the courage to step out and express their independence is the backbone of a free society. Our entrepreneurs deserve the best possible chance for success.