Franchise Information As Regulated By The FTC 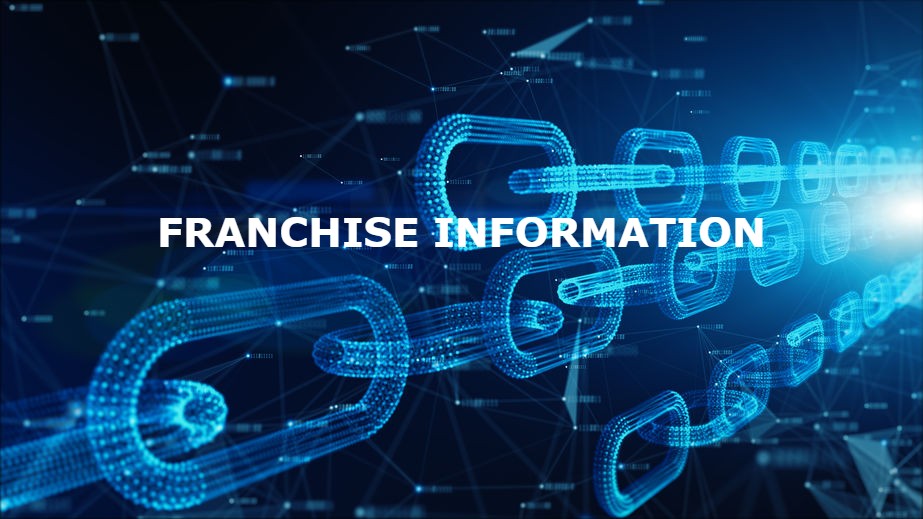 Franchise information at your fingertips

I understand that all franchise information must meet certain basic federal standards. If that’s true, can I expect that information to be the best resource for comparing and making a purchase decision?

The bottom line answer is NO. However, we wish it were true, because the franchise industry would be much easier to navigate.

Let’s start with truth in advertising. The franchise industry laid claims to greater startup successes than that of independent ventures. That’s not true, The fact is that standards and quality differ greatly from franchise to franchise. And franchising is actually less safe than independent businesses in many cases. One must analyze each franchise on its own merits.

Next, the FTC requires franchisors to provide specific franchise information in the Franchise Disclosure Document (FDD). But that information is a far cry from the depths of franchise due diligence. The FDD and an FA (franchise agreement) contains great investigative material, but there is much more to consider and investigate beyond those documents.

However, while each FDD will include the same topics and format, the information will necessarily be different from franchises to franchise. In addition, while certain franchise information must be disclosed to prospective buyers, it is only a gateway to analyzing various investments.  The unfortunate truth is that most buyers never complete any form of serious due diligence.  In addition, a large percentage of buyers never understand their franchise purchase until after the fact and they are actually operating the business.

Just Because A Business Can Be Franchised ……

Remember, just because a business can be franchised, that doesn’t mean they should be franchised.  The reasons why certain offerings are poor investments are many, and unfortunately the buyer is often in the worst position to discern between good and bad.  Why is that?  Because buyers are generally seeking a business for the first time and they have little experience in studying the kinds of issues that are true red flags and warning signs.  When buying a franchise, you must conduct meaningful pre-purchase due diligence to afford yourself the best chances for success. Proper due diligence is a necessity. Involve the best help you can find when deciding on a franchise purchase.

By the way, many franchise brokers label themselves ‘franchise consultants’ offering free services. They are attempting to sell you a franchise they represent on a commissioned basis.  Franchise brokers receive a fee for their sales and introductory services. That is not to say that some of those offerings are not quality investments. We simply stress that a buyer should understand how the cash is flowing.

In a nutshell, be careful, ask lots of questions, read our comprehensive franchise articles, and don’t be “sold into” anything.  Rather, choose what seems to be the best, most logical opportunity for you and your pocketbook.