Choosing An Independent Or Business Opportunity 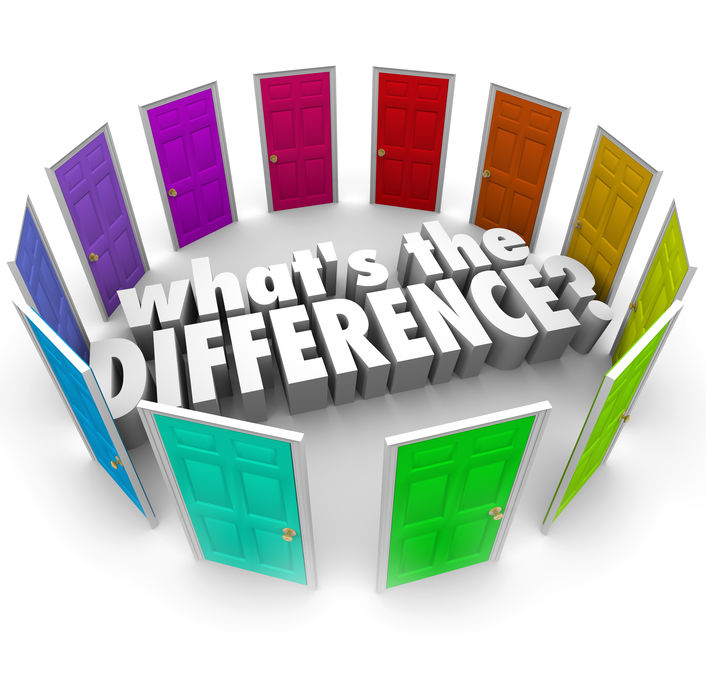 Choosing between a franchise and being independent is an extremely common dilemma. We receive many inquiries from prospective entrepreneurs wrestling with the problem.

“I’ve worked in the automotive industry for years and now I think it’s time for a change. I have other job options, but I really don’t want to be an employee again. Other people have controlled my salary for too long and I want to take a chance at creating my own income. I don’t know if I should start an independent or a franchise business.”

Most People Struggle Over A Franchise V. Independent Business

Your dilemma of independent versus franchise business is faced by nearly everyone thinking about self-employment. You can do it on your own or you can join a group of people like yourself. The question is simple, but the answer will take some thought. You’re faced with choosing between an independent and a controlled franchise environment . Obviously you have to weigh out the pros and cons.

You say that your career has been in the automotive industry. There are franchises in that category and you might consider purchasing one of them. The idea being that you’re familiar with the language and history of the business and you could purchase a pre-packaged concept that’s already put together. It would take a lot of doing to create what’s already assembled and ready to go. Here are some things you will want to consider on the road to self-employment.

Most people who work a 40-hour workweek tend to think that they are working hard enough, and that’s especially true for people who don’t like their job. The entrepreneur on the other hand, spends free time and weekends planning, reviewing and reworking the business.

A 40-hour workweek with benefits and holidays becomes a thing of the past at least in the start-up phase. So the first thing is to forget the independent versus franchise question and decide if you really want to own a business. It may be hard to put in the time needed when your past co-workers are enjoying family BBQ’s.

Do You Have A Marketable Skill?

Accomplished trades people have an advantage in many respects. Those with the skills required to perform in a chosen business are miles ahead of their unskilled counterparts. Whether it’s food preparation, printing, or home repair, if you have a trade you can lean toward independence. Support services such as a website, sales or bookkeeping can be hired.

On the other hand, the idea of running a business, especially for first time owners, can be intimidating. When it comes to an independent versus franchise choice, you have to decide if the franchise offers critical pieces of the business that you don’t have, don’t understand, or choose not to deal with. Franchises offer a system. If you’re own your own, you build the system.

Take Your Time – Do Your Homework

There’s so much to consider when wrestling with this issue. But you have a flavor as to how the process works. If you decide to buy a franchise you get a business in a box. If you go independent, you start from the ground up. And one important note regarding the difference. A franchise is pre-packaged but insist on due diligence. Without it you’ll be very surprised at what you get compared to what you were sold. .

Beyond the basics here invest in  The Focus Program For Emerging Entrepreneurs. You’ll learn so much about yourself as a potential entrepreneur and where you might fit into the world of self-employment

Best of luck and thanks for checking in.