Why Franchisors Fail: One Mortal Sin Among Many 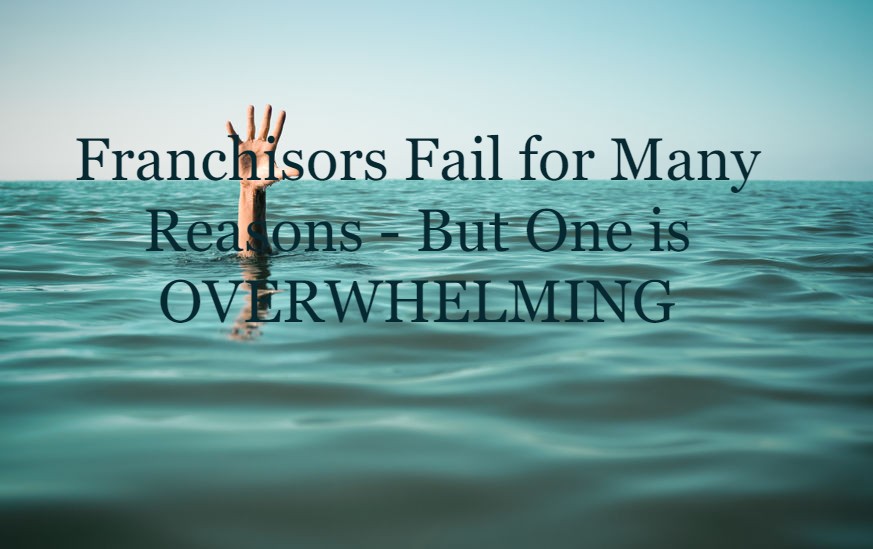 “Most franchisor failure can be avoided.” Nick Bibby

Franchisor failure haunts the franchise industry, and it should for a number of reasons. Perhaps the most important reason is not that the franchisor fails, but the failure of so many unwitting franchisees killed in the process. One failed franchisor usually means multiple hapless investors who thought the concept had value.

When Is Failure Predictable?

To be clear, a truly experienced eye can spot the reasons for a franchise failure. That doesn’t mean ‘after’ the failure. Problems are self-evident at that point. It means predicting failure and fixing problems to avoid it. But how long before a failure comes along are potential problems evident, or should they be evident? The answer is simple: long before franchising ever happens.

So why then, do the failures occur if they’re potential is obvious? Again, fairly simple. Just because an experienced eye should catch flaws in a concept, what’s seen may not be revealed. Consulting fees in this business are quite lucrative. And of course, prospective franchisors generally can’t see the obvious, especially before the fact. How could they? They don’t have franchise experience.

From consultants who lack expertise and/or honesty, to business owners who are stubborn about facts or don’t see them even if pointed out, there’s lots of room for failure. A great deal of that failure however, is avoidable. But it requires less dreaming and more critical thinking.

In some cases, all parties might understand the potential for failure and still proceed. The concept is known to have flaws that are detrimental to prospective franchisees. What? That can’t be true! Here are two examples.

One, the franchisor’s goal is basically profiteering and selling a bad deal can still work when flaws won’t or don’t produce rot immediately. That could be any number of things: supplier pricing/markups, preferred treatment of company owned units, unconscionable fees, and so on.

Two, the concept simply isn’t ready or right, so ‘we’ll fix it as we go.’ Yeah, right.

Slick salesmanship and unsophisticated buyers make strange bedfellows all the time. The important take away here is that not all franchise failures are a surprise to anyone but franchisees.

So, Why Do Franchisors Fail? The Alpha & The Omega.

Franchisors fail mostly because they should not have franchised!  Clear enough? It’s not a stupid or a ‘dah’ statement because the franchisor generally only sees it AFTER the fact (except as pointed out in the paragraph above). Yes, others might see it before hand, but not the decision makers. That’s the truth.

The reasons for not franchising could be many: ownership, the concept itself, timing, or dishonesty among others. But there IS a reason, an obvious one. Again, experience can predict most potential problems and honesty will expose them. But, if a consultant wants a fee or an overzealous business owner wants to sell franchises, then franchising is going to happen whether it should or it shouldn’t be done.

Businesses Are Candidates For Franchise Failure When: 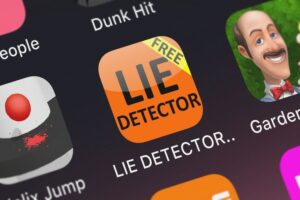 We’ve written about the temptations to franchise a business. The fact is, they’re real. Although perhaps hard to accept, appealing to the ego of a business owner and convincing them to franchise their success story is really kindergarten level psychology. Unscrupulous consultants have always succeeded in that game.

Franchise Landmines Are Mostly Avoidable. Start Thinking With Your Head Not Your Heart.

Our mission is to help successful business owners understand what life might look like as franchisor. We accomplish that mission through the only means possible: EDUCATION NOT SALESMANSHIP. If you’re a prospective franchisor get a trusted advisor.

FRANCHISOR FAILURE IS COSTLY IN EVERY WAY – PROTECT YOURSELF