Should I Franchise My Business? Beware Of Temptations

Should I Franchise My Business? Temptations Abound. 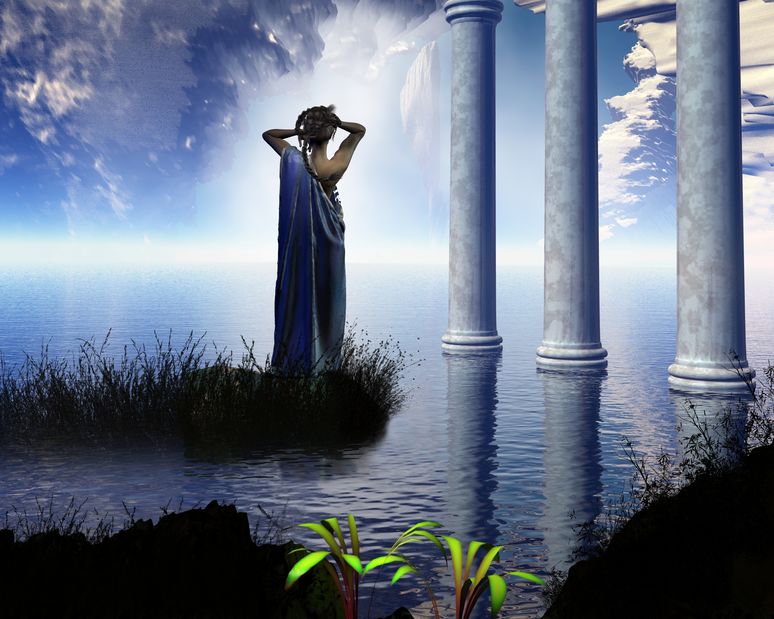 Are Sirens Calling You To Franchise Your Business?

Remember Homer’s Odyssey, ‘Songs of the Sirens,’ from high school or college? The Sirens weren’t from fire trucks. They were mythological creatures that enticed sailors to their destruction. These womanly visions beckoned sailors to their rocky coast where upon they smashed and sank. A story of temptation and desire as old as time.

Those sailors wanted to go ashore very badly. They saw what seemed to be an opportunity, they rushed in and they perished. The story is of temptation and irrational behavior, and it pertains directly to franchising a business.

When a business owner starts asking themselves “Should I franchise my business?”, you can bet the Sirens are going to sing and the temptations are going to be strong. Here you’ll find a reality check. If you’re wondering about franchising a business, keep a cool head.

Entrepreneurial Success Prior To Franchising

Successful businesses are brought to life by smart, hard working entrepreneurs. Without the entrepreneur’s blood, sweat and tears, the business would not have succeeded. The entrepreneur feels a deep sense of satisfaction and their competitive nature doesn’t quit when success is achieved. They keep moving forward, or at least want to.

For many, a tune begins to play that goes something like this: “I’ve figured out how to make a success of this business. I’ve done what others have failed to do. I know how to avoid failure and I can show others the way. Hey, I think I should franchise my business.” The seed is planted, and now it only waits to be watered.

Our Greek sailors heard the Sirens calling and understood exactly what they were offering. As mortals, they wanted those women. The thought of pleasure ruled over reason. The allure of franchising a business is not one bit different. Desire trumps reason and disaster has an opening. Franchisor failure is not an uncommon occurrence.

Tough minded, successful entrepreneurs are just as open to temptation as the Greek sailors. Once the seed of franchising is planted, it waits to be germinated and that’s when the sirens show up. Who are the franchise sirens? Customers, relatives, friends, a bookkeeper or the banker. Someone is going to say: “What a great business you have! You should to franchise it.” Boom, lightning strikes and thought appears.

To understand the well-wisher’s role is to understand they are usually a temptation and a distraction to the real work of analyzing whether or not franchising is a good idea. Know that most of all, they can do a lot of damage. They motivate owners to take risks while taking none themselves. A casual comment from a customer like “you ought to franchise your restaurant” echoes over and over again in the owner’s mind.

The friend or customer who encourages franchising might also mention that they could be interested. Now the owner’s imagination is engaged. Perhaps they’ll notice new franchise locations while driving home, ‘just in case’. Don’t laugh. Franchising is addictive and temptation can numb one’s clear thinking.

And Then, True Temptation

Now real danger shows up in the form of franchise development consultants. They’re the ones with the power to catapult the entrepreneur headlong into uncontrolled flight.

Encouragement from a franchise consultant plus an entrepreneur’s excitement equals a force of nature. The experienced consultant is beyond powerful in this scenario because they represent expertise, authority and living proof that franchising can become a reality. ‘Certainly this consultant knows I’m on the right road.’ Yeah, right.  The road to failure if objectivity doesn’t kick in.

“Franchise My Business” is a hypnotizing statement

Franchise consultants are not necessarily the enemy, but if they offer encouragement to go forward without complete investigation, then they are the enemy. And even then, it’s not a consultant’s tole or place to encourage such an undertaking. Only the owner, the entrepreneur, should make that decision based on facts not emotion.

In the end, the savvy business owner needs to do what the smart Greek ship’s Captain decided. He lashed himself to the mast so he couldn’t act on temptation. He sailed past danger. A true feasibility study, not a sales pitch, is the course to better decision making.

If you’re caught in the throws of ‘should I franchise my business?’, then talk to us and you’ll find a professional, expert approach to the subject.