Franchise Failure Rates & How To Lower Them 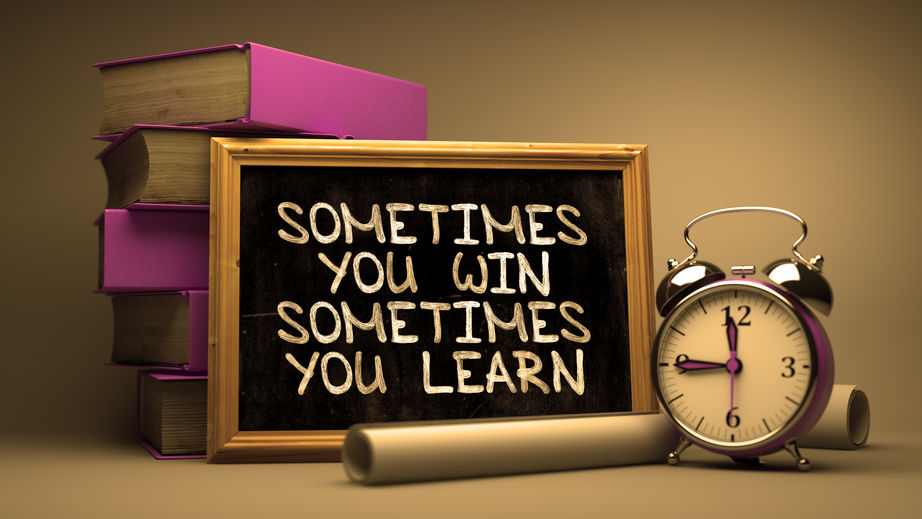 The franchise industry has grown tremendously since the 1980’s. It’s value proposition however, is dependent upon whether or not a franchise has value. Unfortunately, failure among franchisors and franchisees alike has been a demon accompanying industry growth. Two key factors, lack of planning and psychology of the industry, contribute greatly to that failure.

Planning Is Factor One In Avoiding Franchise Failure

Franchisors fail at a much higher rate than is realized. Franchisors are perhaps even more smitten with franchising than franchise buyers. Without performing adequate feasibility on whether or not one should franchise a business, it’s just a stab in the dark. Praise and encouragement are emotions that launch many franchises. Unfortunate but true.

In cases where a concept makes sense for franchising, if a franchisor doesn’t understand how to fulfill their role, they’ll most likely fail. Along the way, franchisors create their own brand of misery while giving birth to unhappy franchisees.

Franchisees also fail due to lack of planning and in their case it’s a lack of concern with, or a refusal to conduct proper franchise due diligence. While common sense dictates analysis of a purchase, it’s most often not done. In fact, our experience says that most franchise owners really don’t know what they’ve purchased until after they start their business. Many franchise brokers earn a fine based on this fact alone. Retain competent due diligence if you’re buying a franchise.

The Psychology Of Franchise Failure

Once again, both sides of the equation, franchisors and franchisees, fail because they fall prey to a similar problem; the psychology of franchising.

Franchisors often get started because someone sells them on franchising their business. Business owners commonly run themselves into the ground as new franchisors because they were sold on the idea of great wealth coming from becoming a franchisor. It’s a tough business. The idea of franchising is intoxicating to entrepreneurs. They often place emotions ahead of logic.

Franchise buyers also function on emotion. It’s new, different, glittery and exciting. Salespeople can have a field day. Buyers should first determine if franchising and business ownership in general is a good fit. We created The Focus Program for Emerging Entrepreneurs to address this problem with real solutions.